If you want the blow-by-blow of the recent explosion of Rose Christo’s identity, Buzzfeed has it here, as well as a preview of her memoir. Under the Same Stars: My Search for My Brother looks like it has all the ingredients of a moving, revealing memoir, and I’m very excited to read it when it comes out. However, it’s bittersweet that, as an unintentional result of her book deal, Rose Christo’s Tumblr and professional identity were exposed before she was ready. Since she wrote the book, it’s fairly clear that she was ready to talk about it on her own terms, but that doesn’t erase the fact that she didn’t end up controlling how she was revealed. A friend described her as being “outed” against her will, and I agree with that interpretation. At first I felt guilty even looking up her pen name, since the only reason I was looking it up was due to a secret I wasn’t supposed to know. I don’t feel as guilty now that it’s obvious that she intended to reveal herself, but I haven’t yet plucked up the courage to visit her Tumblr page, where most of the outing drama really exploded.

It’s easy to understand why, ultimately, she was outed. While internet fanfiction mostly trades on anonymity, we’re not used to something quite this famous having quite this much mystery surrounding its authorship. The author’s notes give small insights into a supposed “Tara Gilesbie”‘s life, later chapters are widely believed to have been written by a hacker (“Morty McFly” shows up in an all-black DeLorean). There have even been theories that My Immortal was purposefully manufactured as satire, despite presenting on the surface as a genuine work. The author is both part of the fabric of the story and yet has remained elusive all these years. And, My Immortal is so famous in part because it falls into the same traps as most first attempts at fanfiction. The author could have been anybody; it could have been someone you knew. 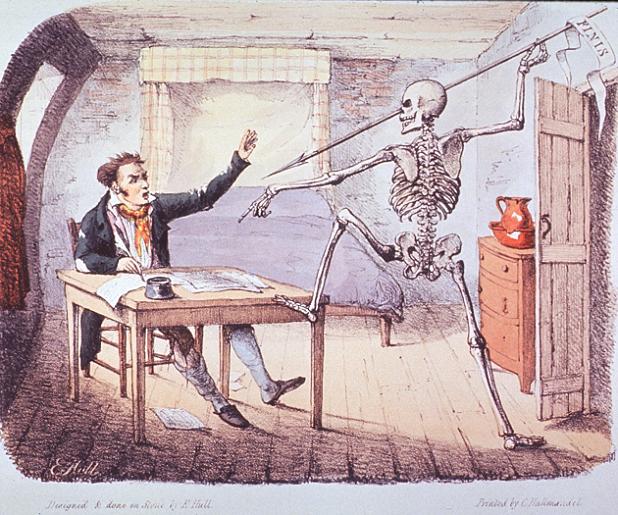 “Death of the author” in literary criticism circles refers not to an author dying, but to whether their opinions are relevant once the work has been published. For example, there’s been a lot of debate about how relevant it is to readers that JK Rowling announced that Dumbledore was gay well after the Harry Potter series came out. JK Rowling can say that Dumbledore is gay, but that doesn’t change that fact that Dumbledore never says “I am gay” explicitly in the text. According to the principles of death of the author, that means Dumbledore isn’t definitively gay–the author is “dead,” and their insights into the Harry Potter books are just as valid as anyone else’s.

Fanfiction has a nebulous relationship with the concept of death of the author. When fanfiction was circulated in self-published zines, anonymity was limited–you could either by zines at conventions or by mail order. Those circles were also smaller–no one knew you were writing fanfiction unless you put your real name on it, and even then, your employer wasn’t likely to find out about it. Some zines had letters to the editor, prefaces, and other outlets for community back-and-forth, but generally, your readers didn’t have the option to find you and ask why you’d written it that particular way. In the age of the internet, anonymity has changed. Fanfiction authors are much less likely to risk their real name, or even common usernames, on fanfiction–fanfiction remains largely taboo, and it’s much, much easier to accidentally leave a paper trail leading back to your real life, your real job and family. At the same time, communing with the author, and receiving the kind of extraneous texts that death of the author rejects, is much, much easier. Author’s notes, comments sections, and Tumblr ask boxes all allow you to gain much more insight into an author’s life and reasoning behind a work. In some cases this can even become an interactive experience, with the author being influenced by the readers. In My Immortal, one of Dumbledore’s first scenes involves him yelling “motherfuckers” at some kids having sex in the woods, and after negative feedback, the author’s notes insisted he had a “headache,” and his headaches are mentioned throughout the rest of the text. In My Immortal, the death of the author was both absolute and…just not relevant. After My Immortal was deleted from its original home, the entire text, complete with author’s notes, was reposted on numerous websites. My Immortal‘s author’s notes appear to be one with the text, rather than separate, when it’s reposted as a solid text file; there are also author’s notes within the body of the text, such as the cheerful “(AN: Raven dis is u!)” when she introduces a character inspired by her best friend. The author has remained elusive for over a decade, and yet the text has always come packaged with these insights into the author.

With Rose Christo’s secret now out there, another layer is being added, rather than one being taken away. For those of us who found My Immortal by accident, or because a friend told us we simply had to read it, we’ve spent a long time finding our own meaning in the text. For many people, whatever Rose Christo has to say about it won’t add to or change what they’ve already thought and felt about it for years. I plan to read her memoir, and I think I will ultimately find insight in its pages; while in most cases I prefer death of the author in its intended form, I can’t untangle my curiosity about how it was made from my love of My Immortal itself. 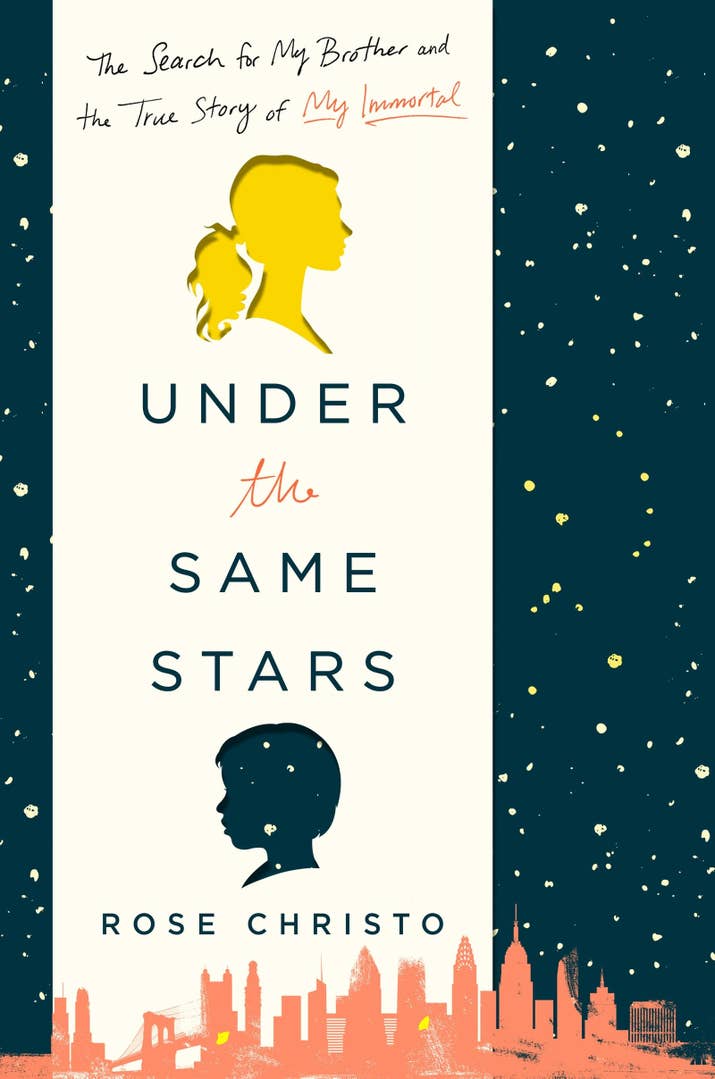 I’m grateful that Christo has chosen to share her story in memoir form. Memoirs from people in my age bracket have only just started being published, and I love them; Mara Wilson’s Where Am I Now? is especially excellent. They reflect things about my own life and experience that other media simply can’t capture. People have written about fanfiction already, through plenty of lenses, but an account of one being written, especially one that’s tied into the author’s struggle with the foster system, is totally unique. I find it really valuable that we’re getting this perspective, to get to add to a story that was already fun to tell.

In many ways, Rose Christo has revived “Tara Gilesbie,” her former self, from the grave. We all have the option of responding or not responding to this, but I think it’s hard to deny that it’s completely fascinating, and that the contents of her memoir will add to that fascination.

Tell me in the comments, or on Twitter, if you’ll be reading Under the Same Stars.